I am writing this at home having just returned from five days visiting Liam and his family in Charlotte.  After four trips in five weeks, I will be home till July 15 when we leave for Kansas City to celebrate Mom's 102nd birthday.  While I was in Charlotte, I learned of the passing of Joe Hetzler, a good friend and a member of our men's spirituality group.  Joe had been struggling with a number of health issues.  He showed courage, great wit, and unshakable faith to the end.  Today's gospel speaks of building our house on rock rather than sand and that is what Joe did.  He will be missed.

I had a great visit in Charlotte.  Normally there are a lot of sports activities but this was kind of a in-between time with everyone relaxing and getting used to summer.  The weather was hot and humid and didn't make for a lot of outdoor activity.  In fact, I did go on a bike ride with Liam and we had to cut it short before he had a chance to be a "secret shopper" hauling me into an emergency department!  I do a lot of bike riding here in comfy old Rochester but the combination of an unfamiliar bike and a heat index into the nineties got the better of me.  We were cycling because Liam is training for a triathlon in early August.  Hopefully this will be early in the morning. 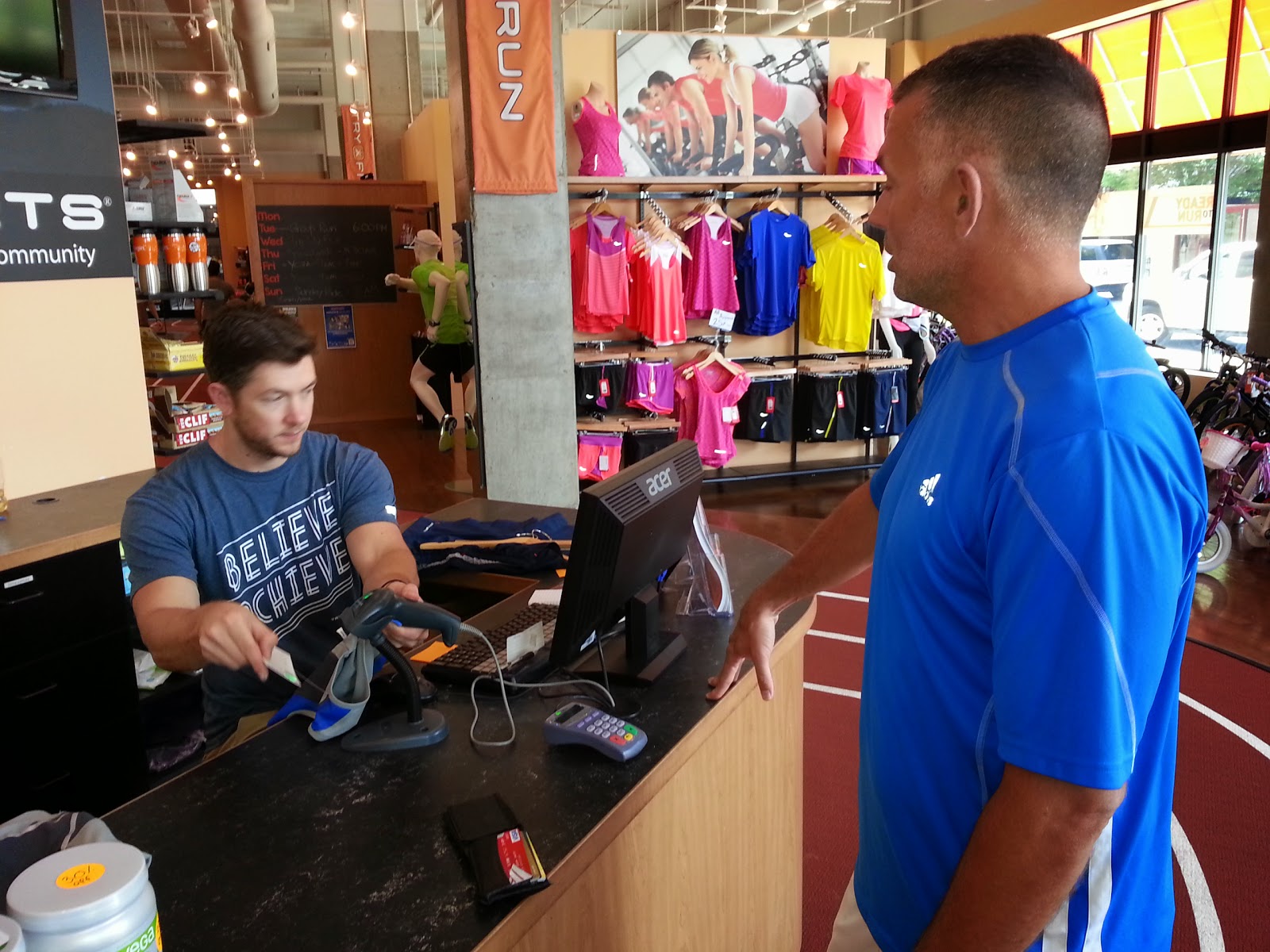 He has run in four marathons so he is adding cycling and open water swimming to his portfolio  as well as all the NECESSARY equipment. While there may be some--his wife might be one--who think that the issue is looking good, it is important to have the right hardware and clothing to compete at this level.  Of course, looking good certainly doesn't slow you down. 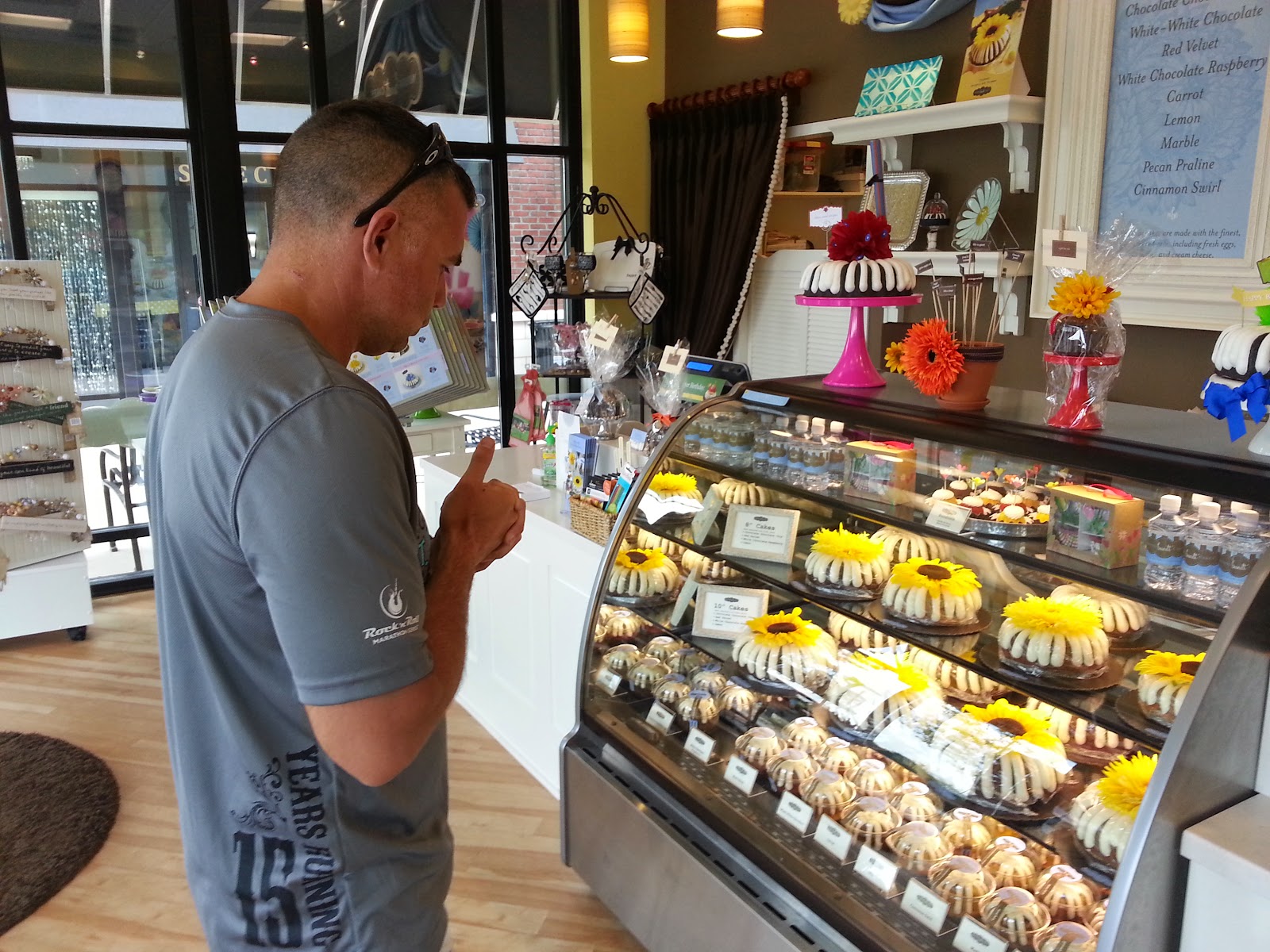 What would slow you down, however, might be trips to the Nothing Bundt Cake store or Gigi's Cupcakes, both of which trips we took while I was there.  Having consumed goods from both places plus Marcie's brownies and all those delicious meals, I need to get back to normal eating.

We spent some time at the community pool.  Eibhlin had fun with a friend while Liam tried to swim laps avoiding the kids and even an occassional adult who keep wandering into his lane.  You can see some of Eihblin in action in the video below.

You can see more videos of Liam swimming and Liam Jacob at his OTA for high school football by clicking this link:  http://www.youtube.com/playlist?list=PLX11SvLDSKuQCNvm-iGvFbYaoW5hTuTTl

You can also view photos in the Picasa album by clicking here.
Posted by Bill Pickett at 4:55 AM