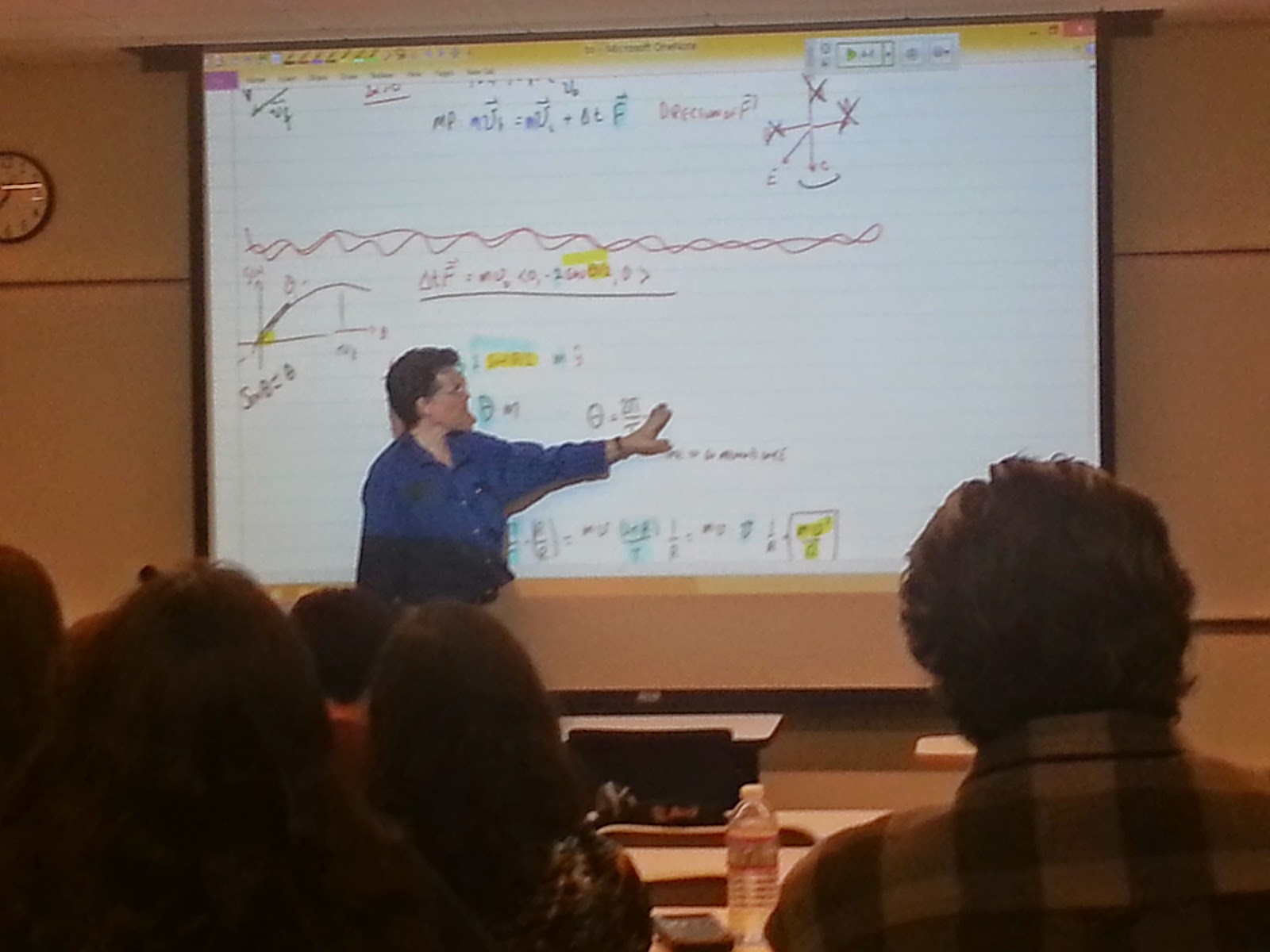 We spent two full days in Huntington Beach staying with Galen and his family.  We celebrated Thomas and Maggie's eleventh birthday with a family dinner at a local Japanese restaurant, one of their favorite places to eat.  We also spent several hours on the Long Beach campus sitting in on one of Galen's lectures and enjoying the beautiful surroundings.  Marilyn also got in some shopping at the campus store and found some great bargains.

The next day was a time for graduations or, in the case of Thomas, a "culmination."  This is the local term of art for promotion from primary to middle school.  Maggie's event happened after we had left but we did get to see Thomas culminating.  He had a very good year at his new school.  Next year he and Maggie will be going to the same middle school.  Both are very excited about going.

The big event was Robert's graduation from Huntington Beach High School.  He graduated with high academic honors with a 3.9 GPA.  Next fall he will begin at the University of California-Santa Cruz.  We think is an excellent choice for him because of its strong emphasis on undergraduate education and the resident nature of the student body.  While he will begin in engineering, he wisely remains open to any area in which he becomes intrigued and engaged.  This is the strength of our educational system at the higher levels and it will serve a student like Robert very well.  He is delightful young man.  My only regret is that there apparently is no DVD of his performance on guitar of Wilson Pickett's "Land of 1000 Dances."  He was in the Performing Arts Program at Huntington Beach High School and this was part of the spring concert. 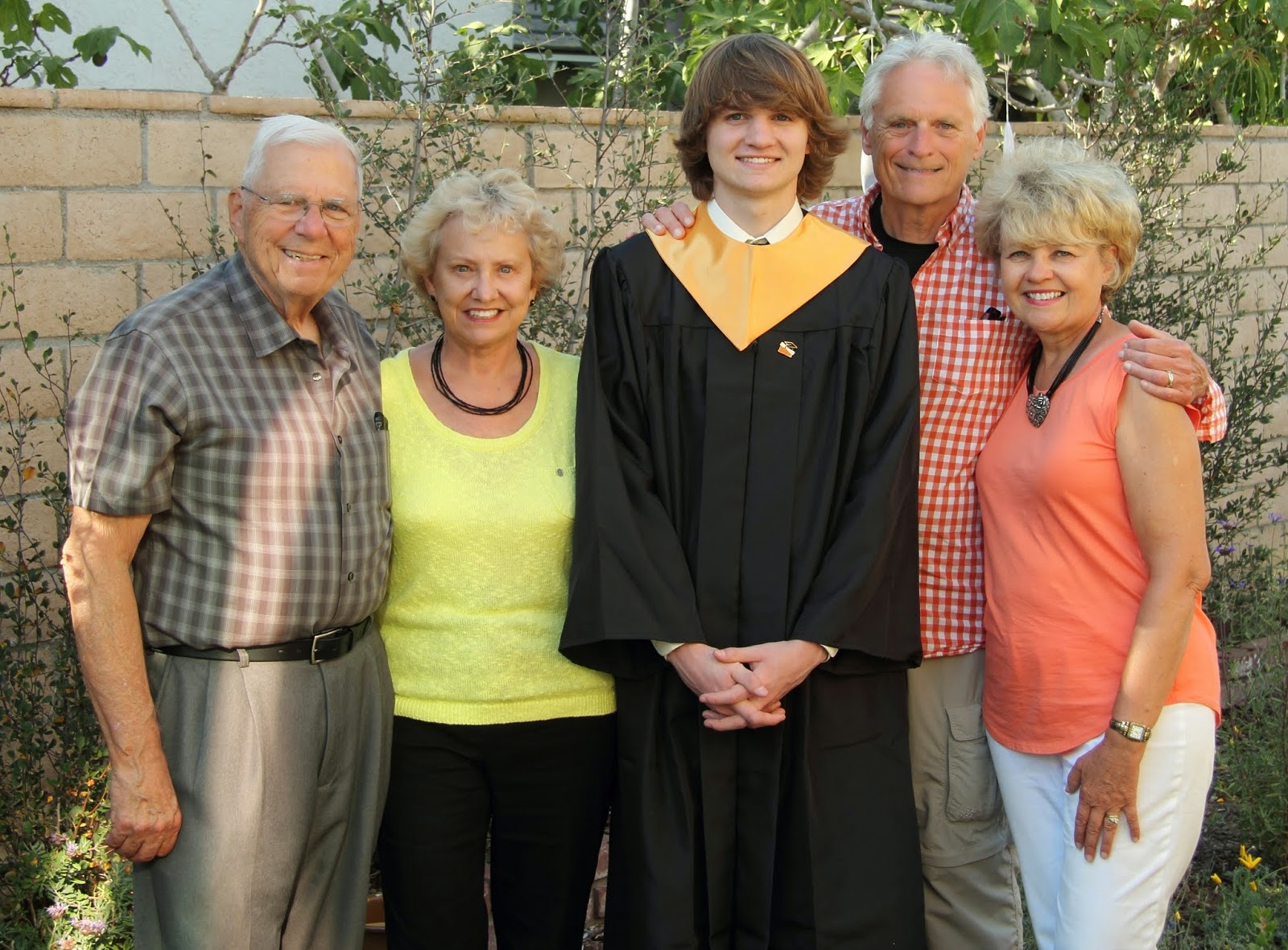 Laura's parents, Ken and Anita, joined us for the celebration was well.  it was good to see them.  I had seen Anita a couple of times on my visits but it has been 20 years since I had seen Ken, at the wedding.  They are still taking all sorts of wonderful and adventurous vacations most recently three weeks in Madrid and Seville.

We left for San Diego the next morning having had another wonderful visit.  Bill had his unusual early morning conversations with Galen and once again he tricked himself into thinking he understood something about quantum mechanics!  Well, maybe this time, some of it will stick.

You can see a lot of great photos in the Picasa album by clicking here.
Posted by Bill Pickett at 6:38 AM