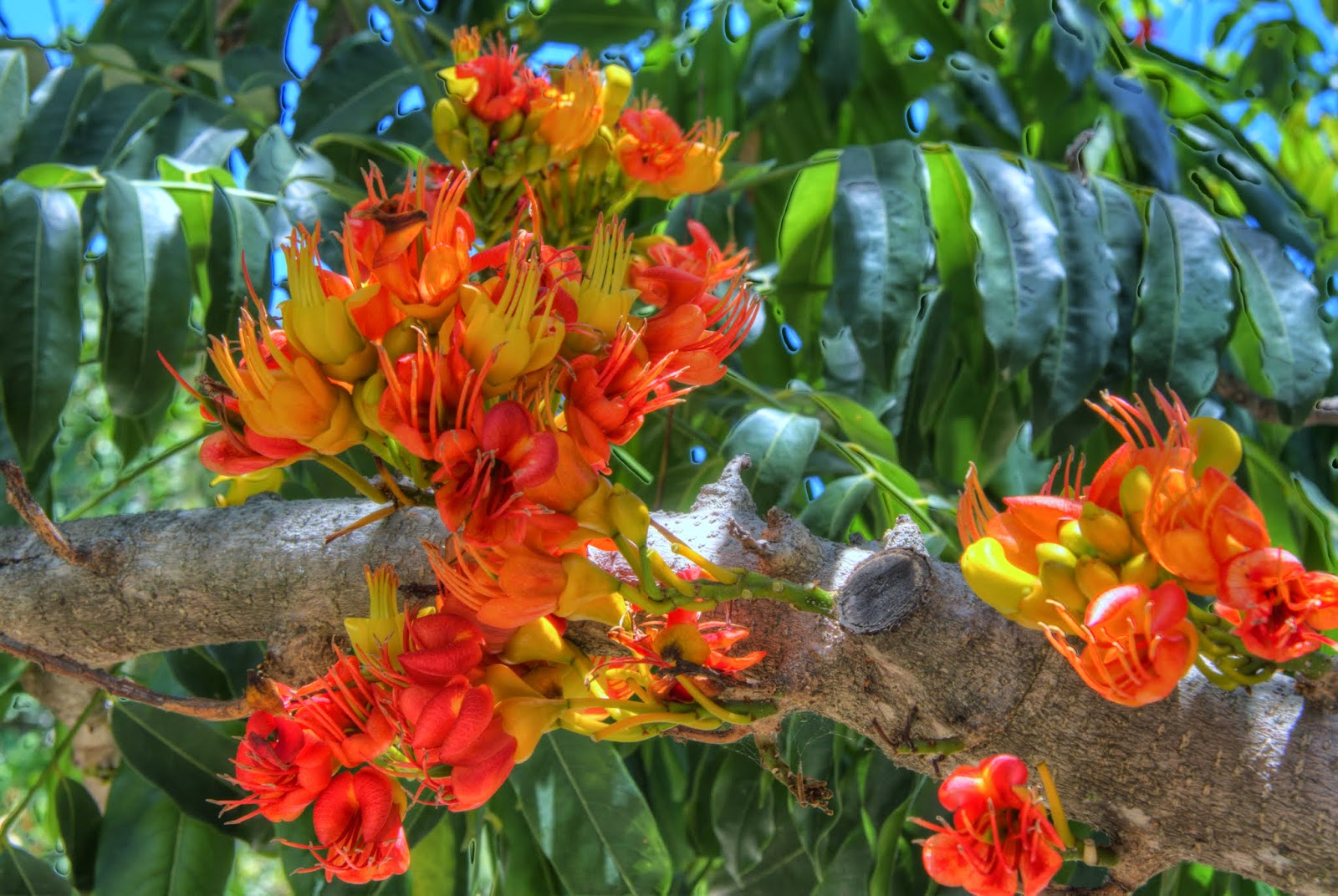 The day after Robert's commencement, we drove down to San Diego.  Following the suggestion of Paula Fitzgibbon, a friend from my San Diego day who has moved back home, we stopped at the San Diego Botanical Garden just off I-5 in Encinitas.  What a great place.  We spent at least four hours waking through the gardens and displays. 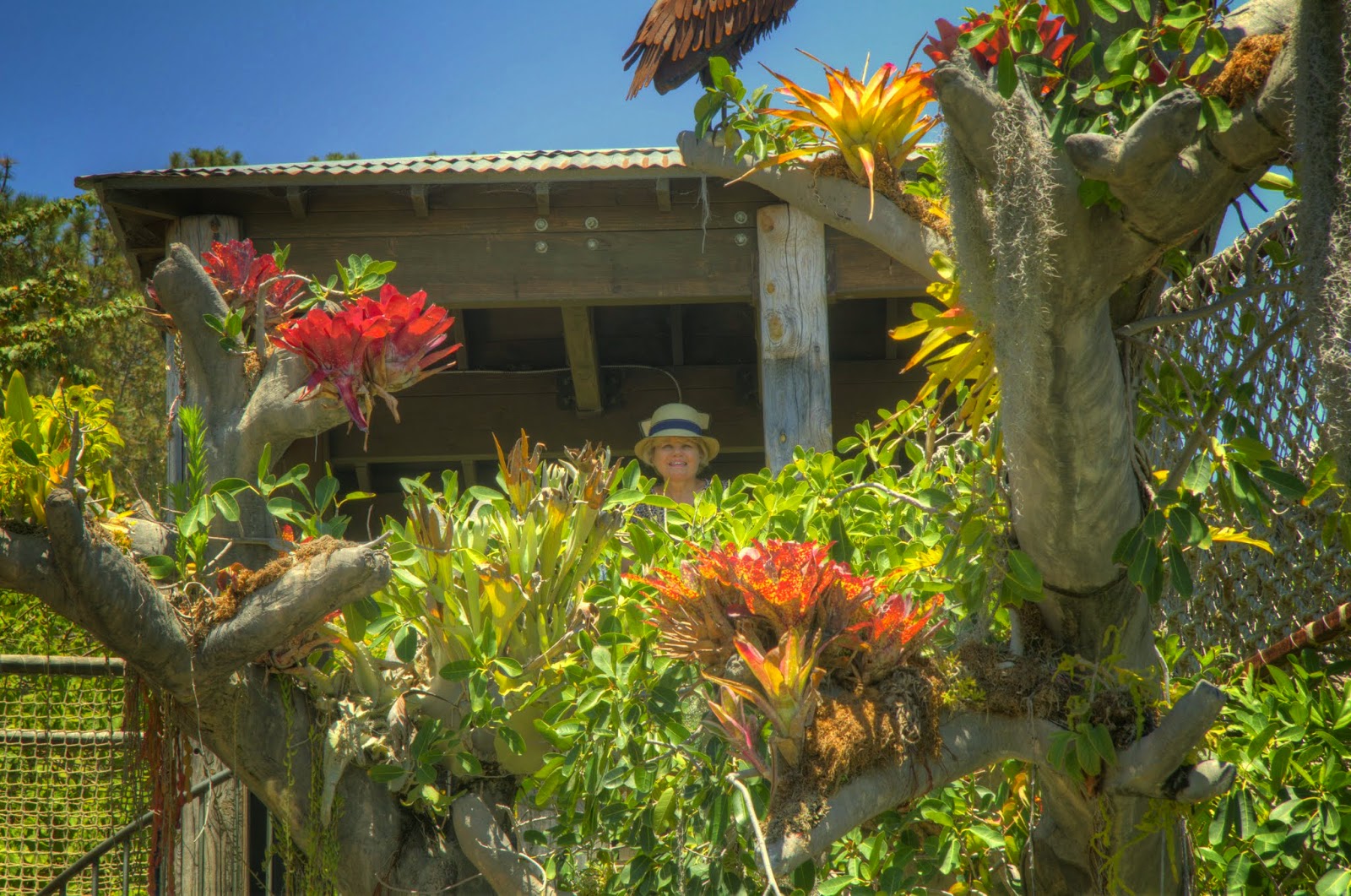 While Rochester is known as the Flower City (originally the Flour City in the 19th C for all the milling along the river) Encinitas is the heart of the Ecke poinsettia empire.  Truly anything will grow here with some water, of course.  They have a wonderful children's garden where the big kid I was traveling with had a grand time in the tree house. 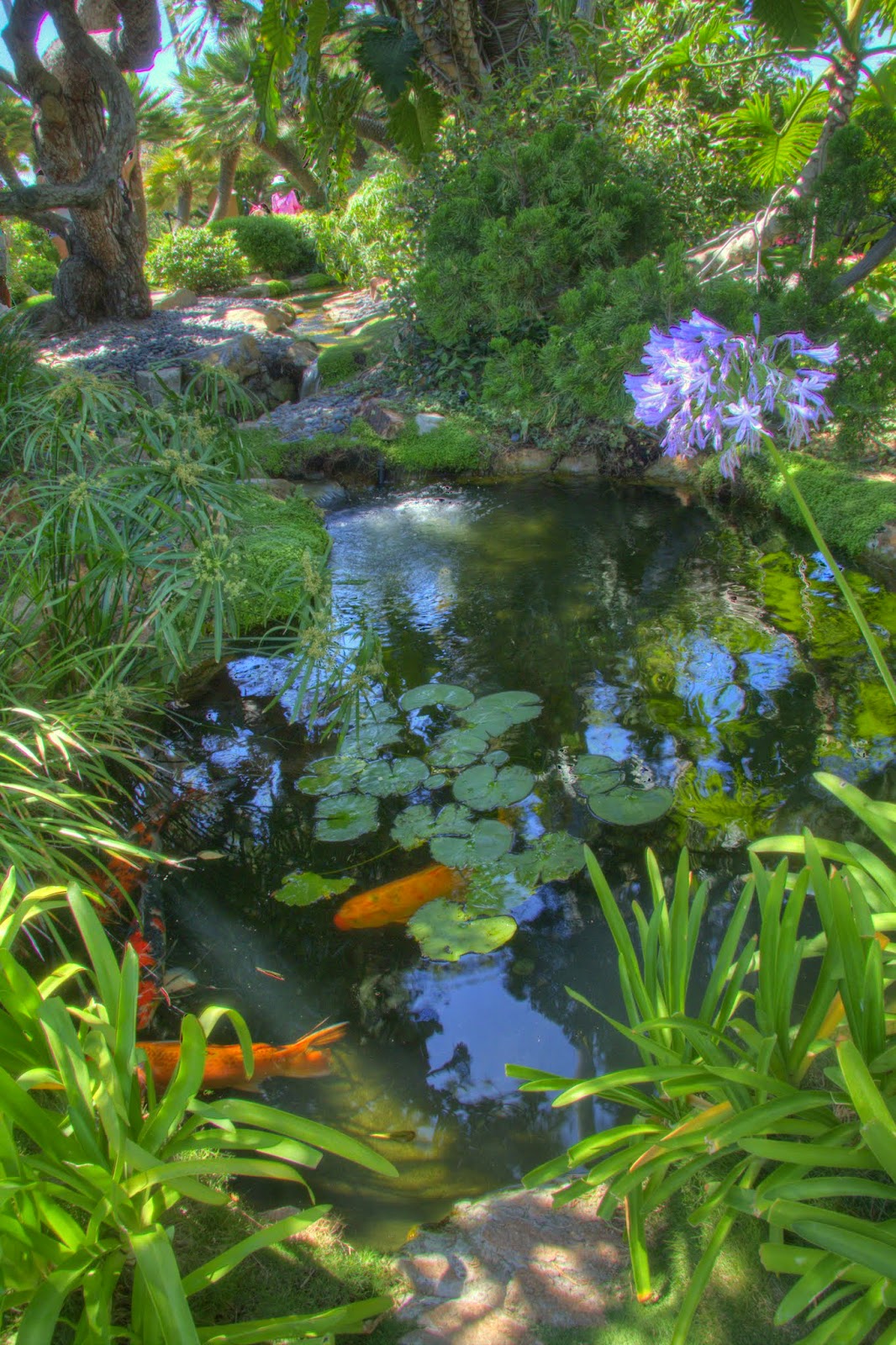 The woman who was volunteering at the coffee cart had attended Brockport State College and Marilyn struck up an interesting conversation with her.  She suggested that we also stop at the Meditation Garden on the grounds of the Self Realization Fellowship in Encinitas.  This was the original location of the temple and the fellowship established by Paramahansa Yogananda.  The original temple on this site had to be demolished because of extreme cliff erosion and collapse.  A retreat center now occupies the grounds with beautiful gardens open to the public.  The setting is peaceful and the views of the Pacific inspiring.

Words can hardly do justice to these two settings.  You can find 40 or so images in the Picasa album by clicking here.

After checking into our hotel, we were treated to dinner by Sean who was in San Diego for a business meeting.  It was great to see him twice in three weeks.  We will be seeing him in Kansas City next month for Mom's 102nd birthday.