Our second day in Stowe began with a continuation of the ghost tour of the night before.  One of the stories was about a young girl, Emily, who jumped/fell from a bridge when her lover didn't show for their elopement.  She is buried in the Stowe Cemetery and has been the subject of a number of ghost stories.  So we had to go to the bridge just to check it out.  We met a wonderful young family from Australia, Anthony and Kathy and their two daughters.  They were near the end of their three week vacation here in the U. S.

After that we headed toward Mount Mansfield but the clouds obscured most of the high peaks so we diverted to the Trapp Family Lodgee.  We explored the grounds and then went on a tour of the lodge with all sorts of stories about the family including some time with Maria's grand daughter who is transitioning to the leadership of the corporation.  She was delightful and we learned a lot.  Some we already knew and some was new information.  After lunch at a brew house and deli on the property, we explored a pond and woods before heading off for Moss Glenn Falls. 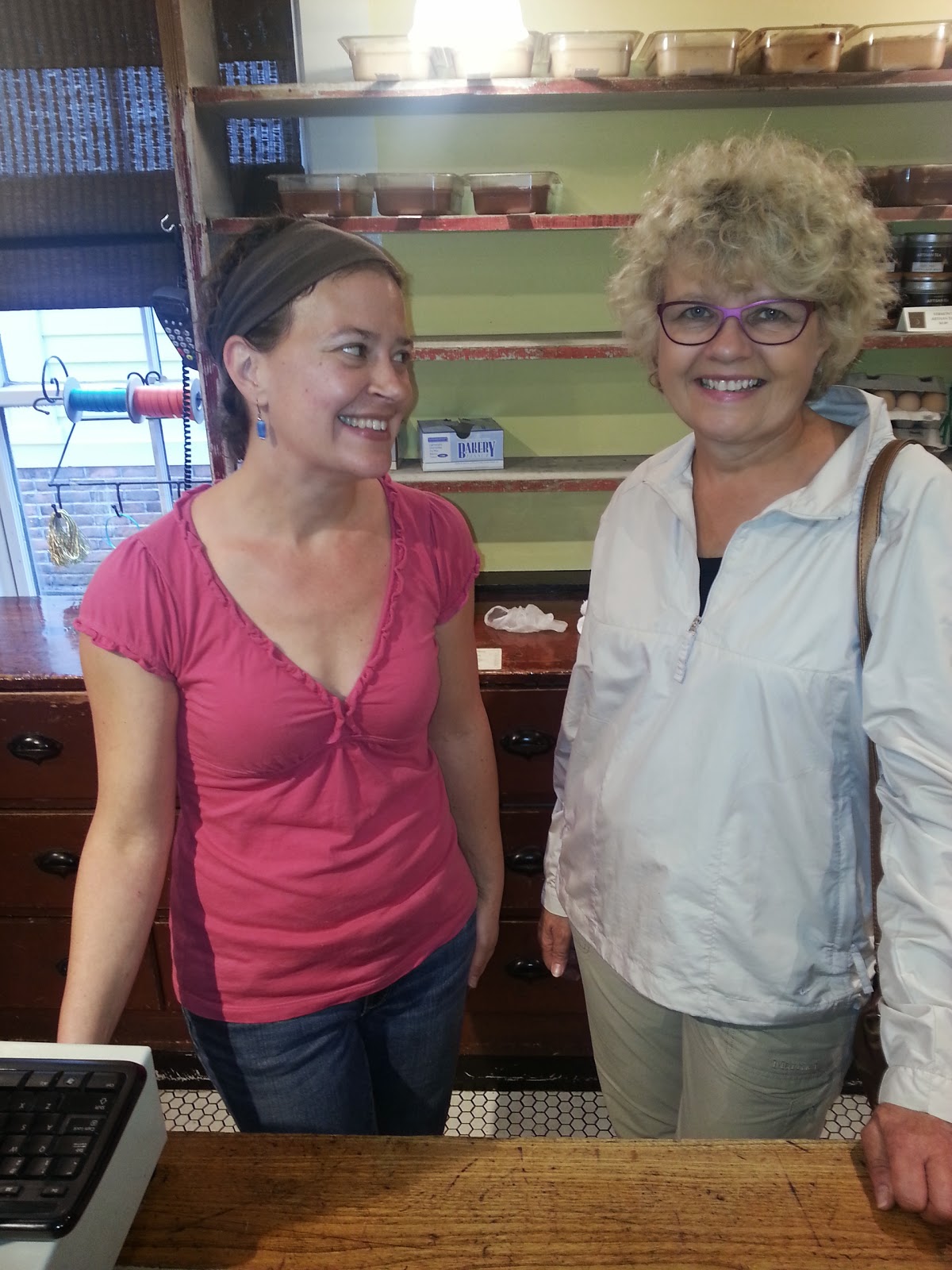 Along the way, we saw a number of striking scenes including classic New England church with steeple, creeks, waterfalls, and plenty of fall color.  Then on our way to tour the Ben & Jerry's factory, we had to stop by Happy Moon Chocolates where we met Rebecca who left a ten year career as a lawyer to become a chocolatier.  This is a classic Vermont story where quality of life trumps money.  Very refreshing.

However, we needed to make our way to Ben & Jerry's.  While I knew that it was located in Vermont, I swear to God I had no idea it was right outside Stowe and that we would go right by it on our way in.  Honest.  After a factory tour and not one but two samples, we headed back to Stowe to find some where to eat.  We seem to be eating quite a little bit! 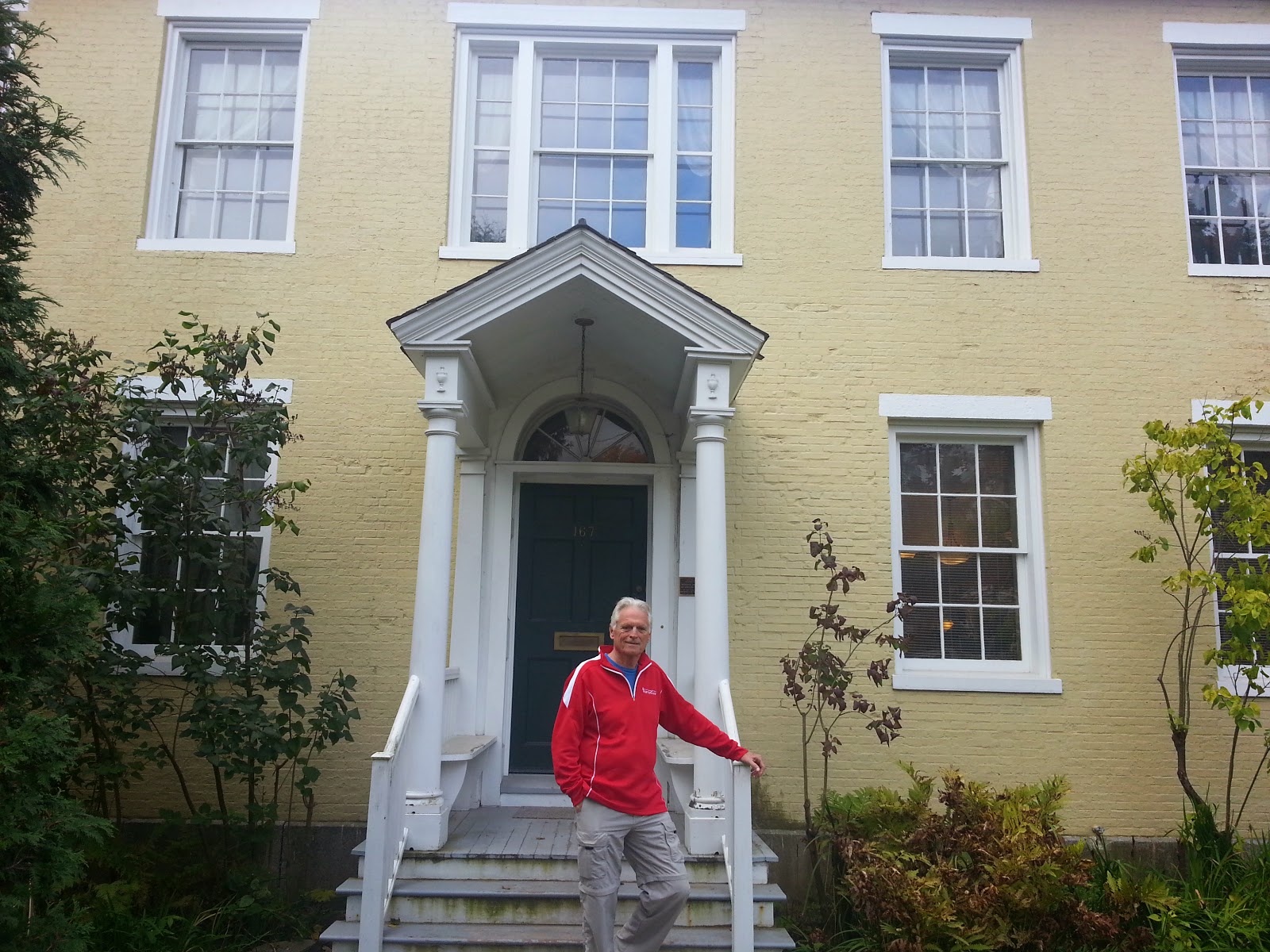 The next day we left and headed down to the Hudson Valley and Hyde Park,  However we drove through Washington County New York and stopped at the Washington County Historical Society in Ft. Edward.  I have traced my great grandfather Platt to Washington County and wanted to see what additional information I might be able to turn up.  I will need to return when I can spend a couple of days since this turns out to be an historically rich area.

You can see the photos of our final day in Stowe and the journey to Hyde Park by clicking here.