Trip to Morgantown - Day One 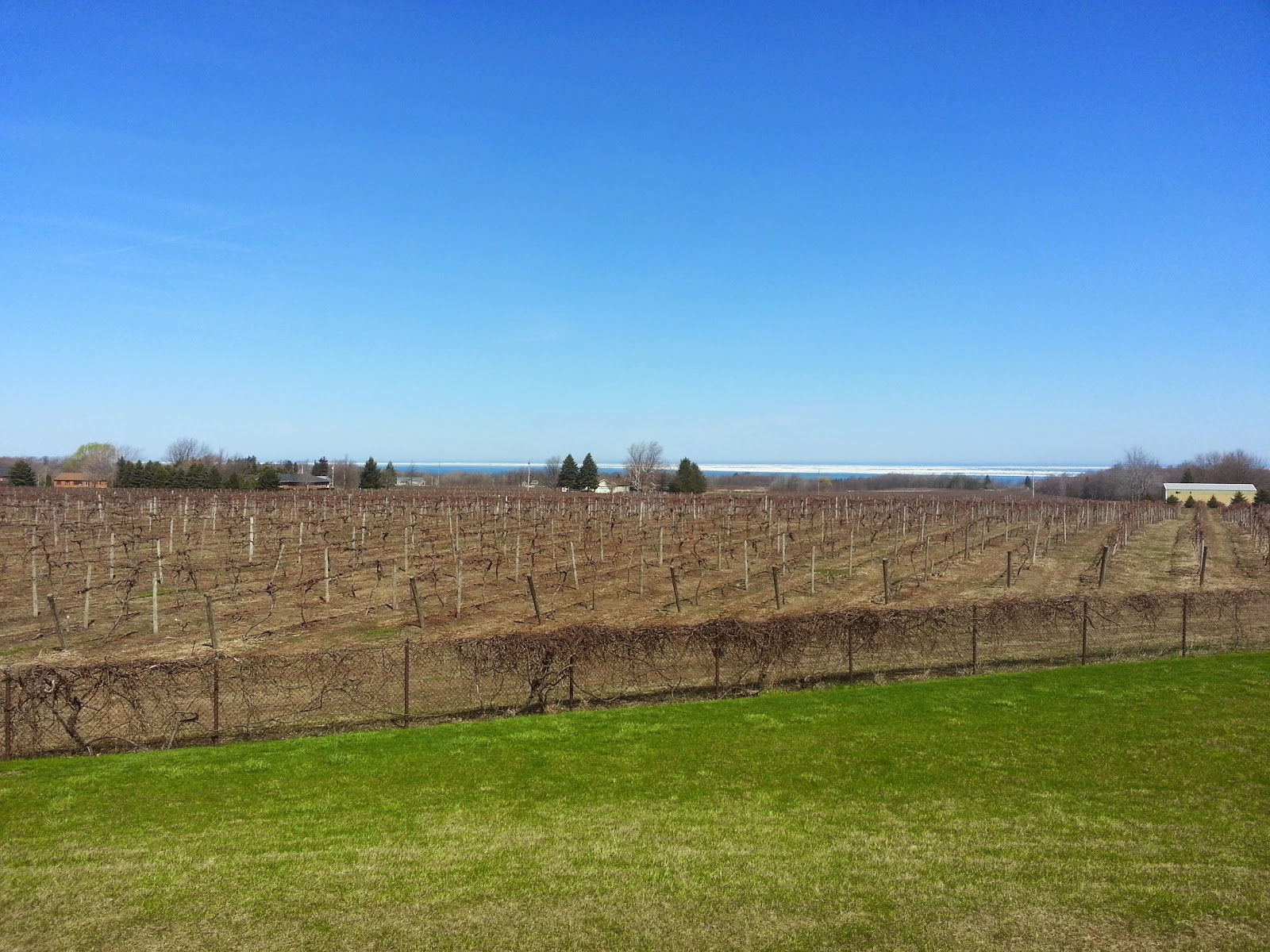 I drove to to Morgantown for the opening weekend of Little League season.  It was a great day to drive with clear skies and relatively light traffic.  I stopped at the Welcome Center just into Pennsylvania where I saw what Spring likes here:  brown vineyards and ice on Lake Erie.  By the time I got to Morgantown, I saw trees in bloom including redbuds and green grass.  Spring is alive and well and coming to Upstate New York.

We went to Brock's opening game which saw his team stage a last inning rally that brought them within a run of tying a game which they lost 14-13.  Brock went one for three with a double and a run scored.  He played in the out field and make several good plays including astute backup of missed throws to third base. 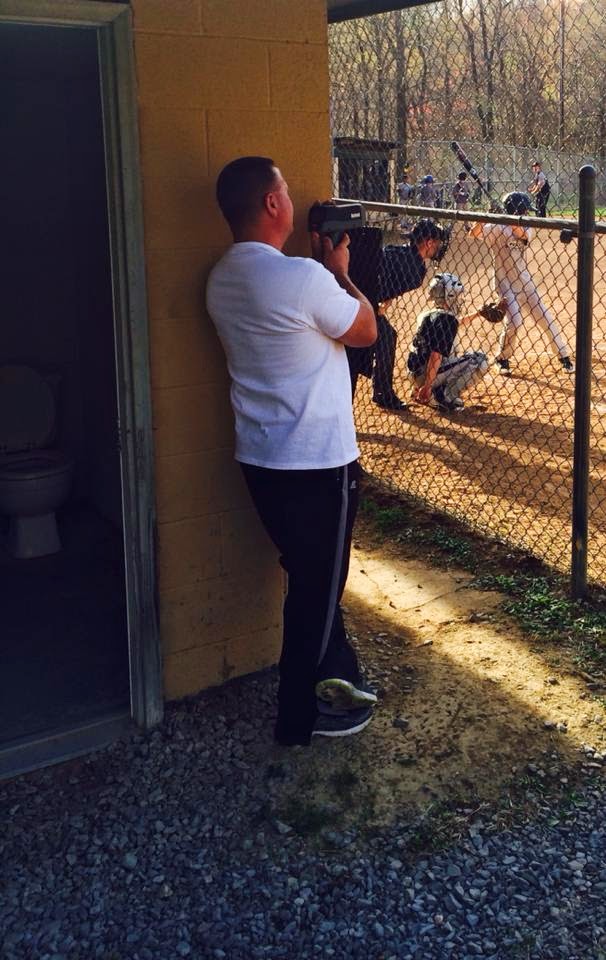 Brendan captured a photo of a father putting a radar gun on his son who was pitching for the other team.  This sums up a lot of what is wrong with youth athletics:  over involvement of parents in what should be a kid's game!

You can see more photos in the continuously updated Picasa album by clicking this link.
Posted by Bill Pickett at 7:50 AM