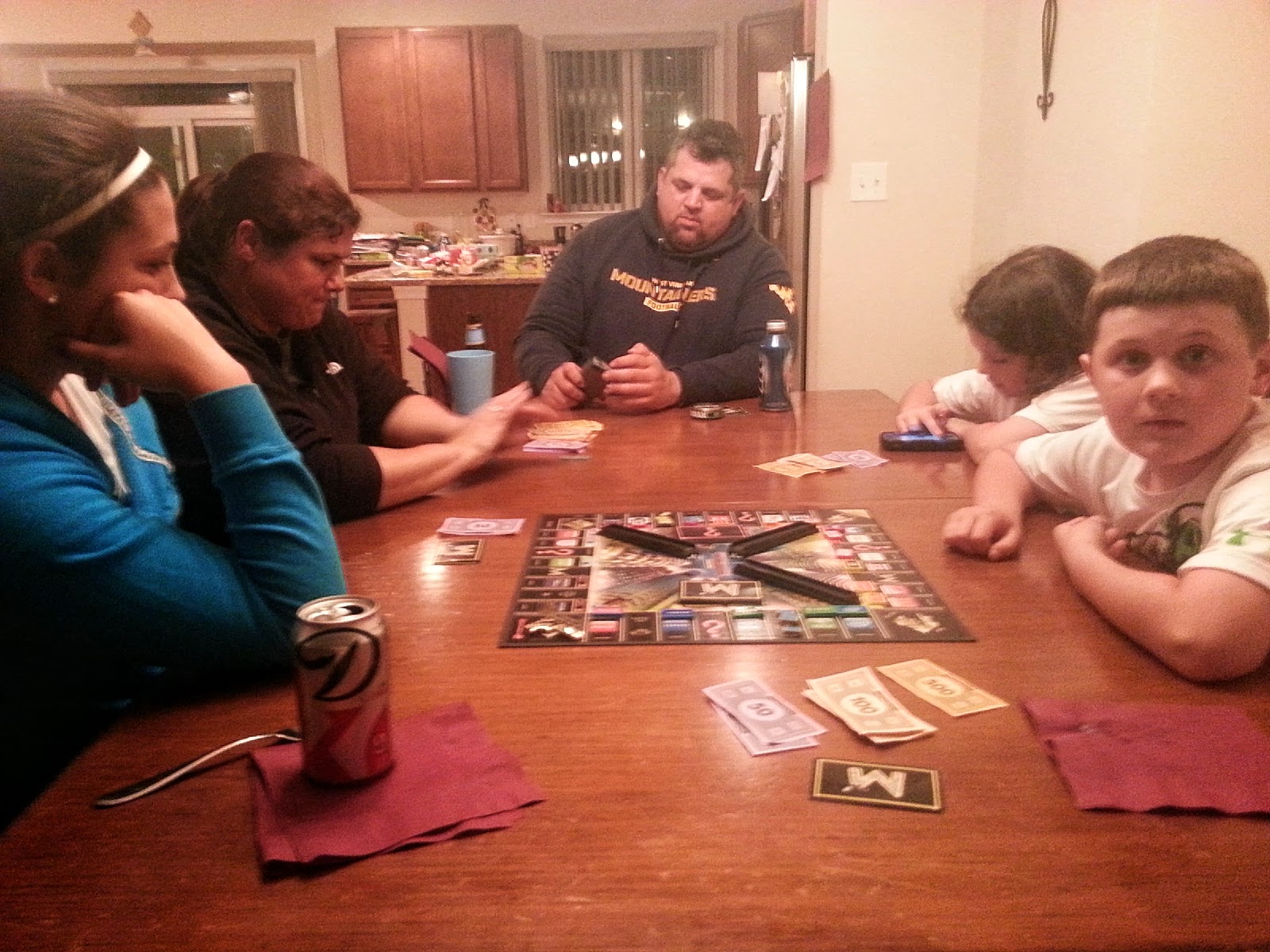 Friday was a pretty laid back day after the drive and late baseball game on Thursday.  I had a nice visit with Eileen after Brendan and the kids had taken off for work and school respectively.  She was getting ready to go to work around 10 and so I went to the nearby Burger King to get on line.  That is where I write the Day One blog as a matter of fact.  After I finished that I worked on the Pickett family tree on Ancestry.com.  I am flabbergasted at the increase in resources from other family trees.  I am working on four family lines:  two paternal and two maternal.  I started with the Pickett line and have gotten back to the 14th Century.  I am learning a lot about those ancestors and look forward to doing more focused historical research to get a feel for the realities of their lives.  Brendan and I spent the afternoon talking about all sorts of things:  present and past.  Brock had soccer practice and Braden had a work out routine as part of her conditioning program.  We ate late but then played a fascinating board game:  Monopoly Empire.  It is one of the new themed Monopoly games.  It is a lot of fun and, most important, a typical game last about 30 minutes. 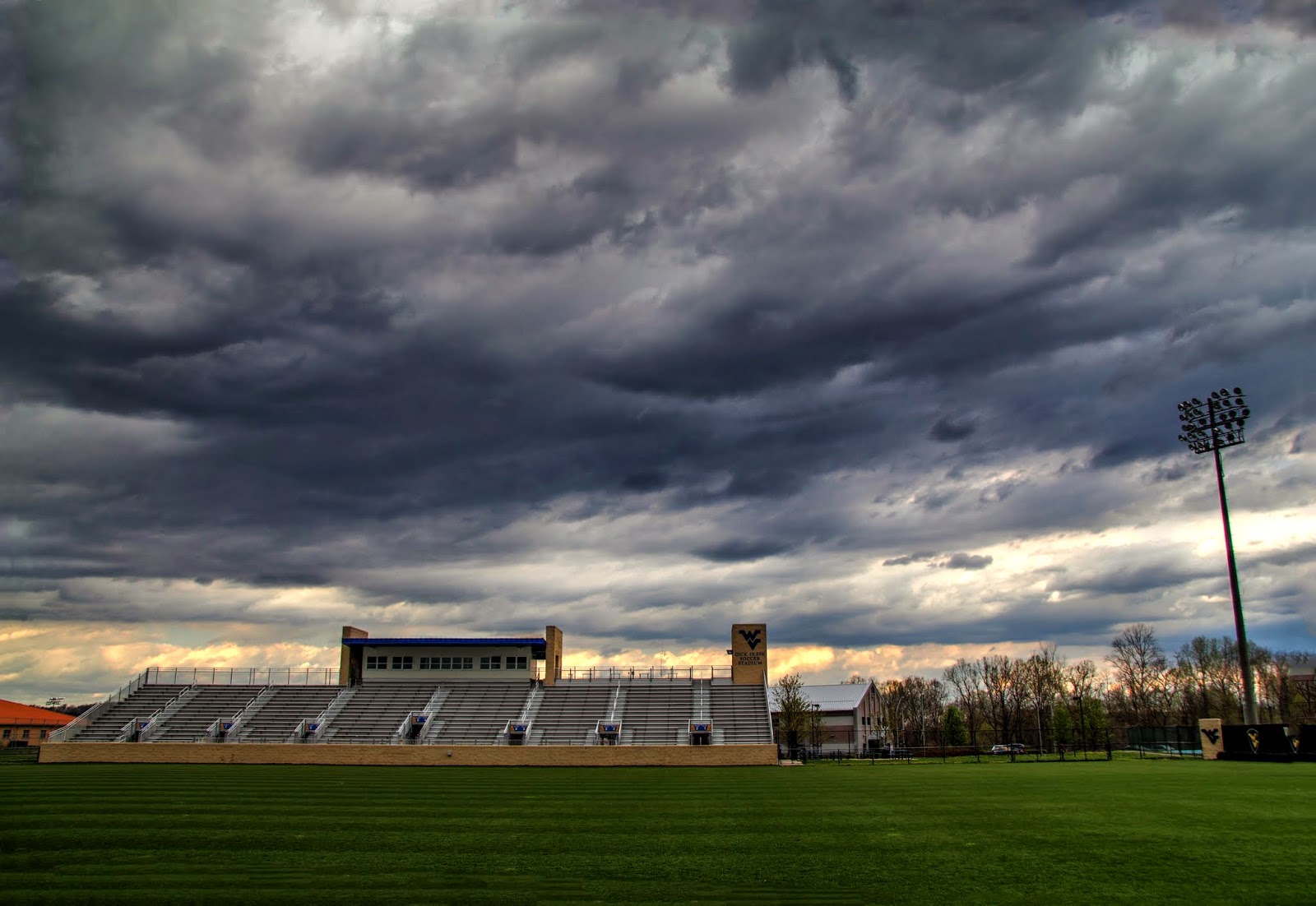 Saturday was devoted to baseball.  It was opening day for Brady's Little League team.  He had a great game:  3 for 4, two doubles, and two runs scored.  After that we went to the WVU campus to see their game against Kansas State.  WVU has joined the Big 12 and this is its first year.  A new baseball park is under construction nearby.  This will be home for a new team in the NY-Penn League; Batavia Muck Dogs are members of that short season single A league.  WVU will play their home games there as well.  Brendan and I had a conversation with the father of one of K-State players who had come out from Kansas City to watch his son play.

I took some nice photos of the baseball yard and the soccer complex.  While it didn't rain, it threatened all day and thus provided the opportunity for some dramatic photos.

The next day, Sunday, I went with them to Mass and then headed home under sunny skies.

You can see more photos in the Picasa album by clicking here.
Posted by Bill Pickett at 1:40 PM