Saturday was a lazy day.  I played "Ticket to Ride," a long board game with Sam.  While I got out to an early lead, he eventually won a close game.  After that, we played a little basketball in the backyard and I got to see his Christmas guitar.  After lunch, Sean and I ran some errands including some time at Best Buy where I talked with a Sony rep.  I am trying to figure out if I should upgrade the desktop at home or go with a new laptop.  Given the few desktops on display, it is clear that tide has clearly shifted to laptops and away from desktops. 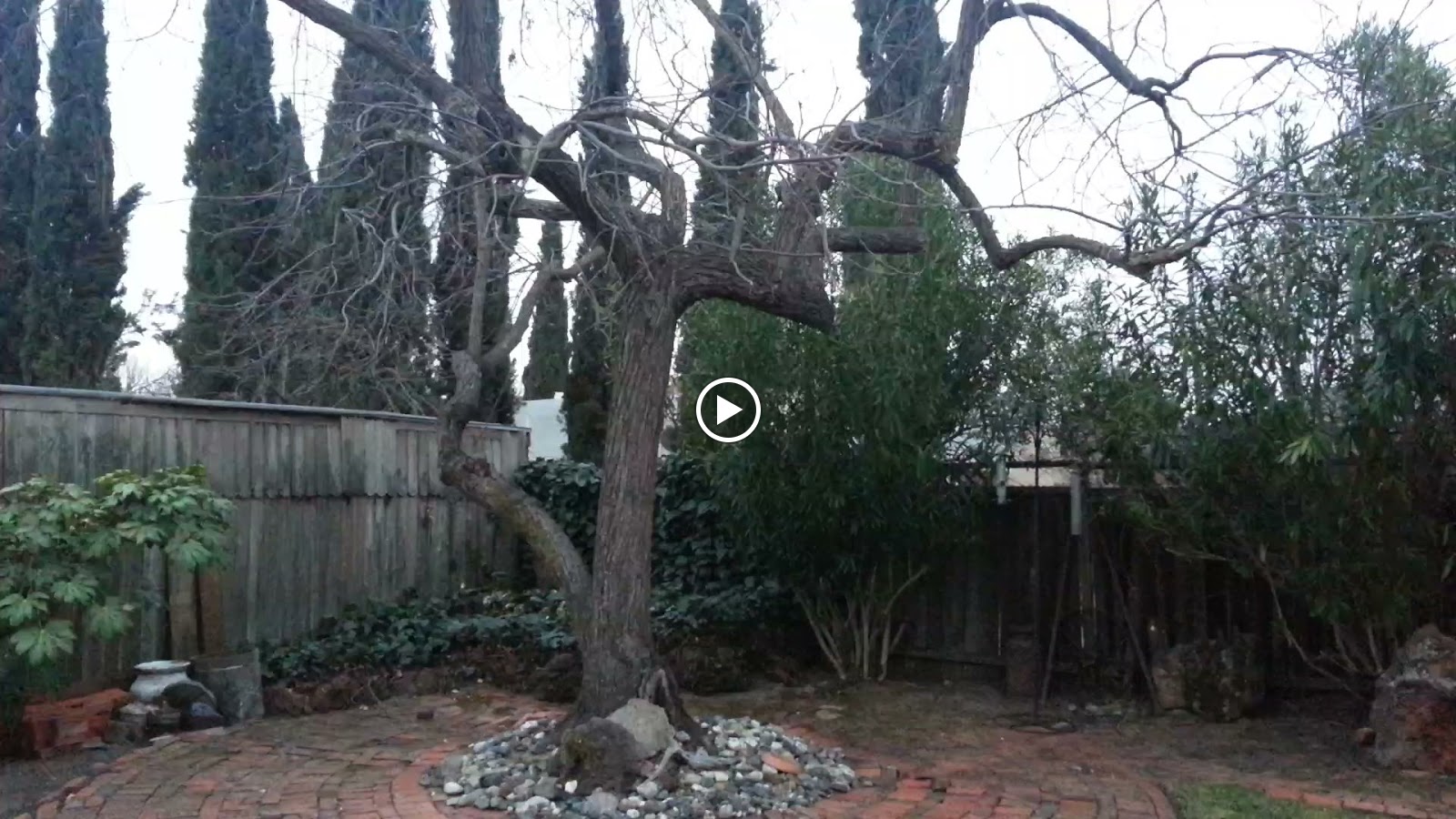 Sunday was a very busy day.  However, it started with an earth shattering event:  rain.  It didn't last long and wasn't all that heavy bug it did provide a morning of rain for moisture starved California.  There will have to be a lot more before they can get out of this devastating drought.  The rest of us should plan on paying more for tomatoes and other fresh produce that arrives in our local stores out of local season.

Our family activity began with 9:15 Mass at Christ the King Parish where Sam and several of his pack mates received the Parvuli Dei (Children of God) award.  This was after a filling and delicious breakfast of Julie's french toast casserole.  Throughout the weekend, Sean tried to get a phone call through to Grandma but apparently she is enjoying an active social life at Independence Pointe since she was never in her apartment.

We returned to Christ the King for Sam's CYO basketball game.  This is his second year and he enjoys it very much and plays with energy and focus.  He is know for his defense but he was also very active on offense in this game.  As you can seen in the video, he is not afraid to go to the basket even though he gets drilled by the defensive player.  They won the game handily.

We returned home to watch the big game.  Even though we sat in front of the television and devoured nachos and much more Super Bowl food, the big game never materialized.  Hopefully the next AFC team that makes it to the Super Bowl will at least act like it wants to win.

Sean took me to the airport before six on Monday morning.  He had an early flight to Philadelphia and my flight left at 11:00.  He left me in the United Red Carpet International Club.  A nice place to wait.
You can see more photos and videos in the updated Picasa album by clicking here.